Writing movie analysis essays may seem like an interesting and easy task in comparison with other academic essays. Still, while the "interesting" part is true, the "easy" one is quite tricky. A good movie analysis essay also follows a certain structure, and even though it may differ, most of the key body paragraphs should be included.

We have prepared a detailed article on how to write a movie analysis that will inspire your readers and present you as a great reviewer and not simply a viewer. If you wish to know how to write a film analysis - keep reading!

For a well-written film analysis paper, it is not enough to summarize your impressions after going through the picture - some steps have to be taken even before you watch it. Following some steps before watching the film can help you see the broader picture and add depth to your analysis. You will need to do a few essential things before you click "Play" and dive into the plot.

In cinema, the smallest details might matter a lot. Many directors have their stylistic or narrative "thing" that appears in every film. It might be some audiovisual elements, preferred cast members, or a location. Therefore, it is advisable to research the director's style and tone beforehand.

Moreover, it is vital to consider the historical context and timeline. The release date and the film timeline can help you define the events that might have inspired the director to shoot a movie. For example, movies filmed during the post-war period can deliver a strong anti-war message, and social and political movements of that time can also influence the ideas expressed. Overall, it is vital to gather background information for a more detailed contextual analysis.

To save time, it is useful to prepare some basic facts before you write your review. Therefore, write down such details as the title, the release date, the genre, the name of the director, and the cast before watching. That way, you will put it at the beginning of your review and then deal with a more detailed analysis.

Unless you majored in film, you probably won't be familiar with the main techniques in filmmaking. Mentioning the work of the cinematographer might be enough, but it is still interesting to study how different directing techniques can influence our feel of the story and characters. Therefore, if you have some spare time, try to learn some basic tricks that directors do to highlight certain points. The same goes for the dominant color palette and soundtrack, as they influence the mood drastically. Describing these features will help in understanding the film and get you some bonus points.

For writing a film analysis essay, it is not enough to see the movie and describe the plot. It requires active watching and constant engagement with what message the cast and the directors were trying to deliver. You will need some supporting evidence, such as quotes, musical elements, and visual cues. Therefore, there are some things to keep in mind while watching a movie:

You might have a great memory, but it won't hurt to write down all the little details you would like to point out in your review. Take notes of quotations that appealed to you, character description, your own thoughts, and impressions - anything that can help you with your review later. It is also a great idea to point out the exact time when something interesting occurred in the picture so that you can go back to that moment if needed. Overall, write down any ideas or thoughts that you have while watching, as you will certainly find them useful.

Although the plot in the movie can capture your attention, it is especially important not to watch it without analyzing film techniques. If you get lost in the events of the movie and forget to pay attention to details, you might find it quite hard to focus on your review later. Still, if the emotions overwhelm you and the plot is absolutely gripping, you should try to define how it makes you feel and what impression it made on you so that you can address it later in your analysis essay assignment.

Watch till the end

Sometimes the movie assigned doesn't really meet your expectations and seems boring, or touches the topic that you're not interested in. Nevertheless, it is not a reason to turn it off and write a negative review. Instead, try to explore the ideas and why you didn't like them. It might be for the bad filming, lack of creative elements, or poor acting. The film itself can be a masterpiece, but you can simply be not involved in the topic. Don't forget about constructive criticism - even if the plot didn't appeal to you, there should be some good aspects.

Analytical Essay Writing: How to Write a Movie Analysis

Finally, when you've gathered your thoughts and impressions, it is time to write a movie analysis. There are no strict requirements on how to write a film analysis essay, but there are general recommendations to follow. An outline of a film review looks like this:

Let's go through each section in more detail to analyze the movie step-by-step.

At the beginning of your movie review essay, you should include some fundamental information on it, such as the title, the director, the release date, as discussed earlier in the article. You can also mention the central idea of the film or the concept that it is trying to convey.

A proper introduction should also contain a thesis statement, where you express the main idea of your review. Therefore, it is better to state your opinion early on in the essay to support your point with examples throughout the review. Like any piece of writing, a movie review should have supportive arguments and topic sentences that have to relate strongly to your thesis statement. That is why you should provide your own rating of the movie in the introduction.

In this section, you should summarize the plot of the movie. Don't get carried away - you shouldn't describe every little detail and event, and do a ten-page review in the end. Instead, imagine that you have to briefly describe the plot to your friend for them to get the main idea. Remember to focus on the main points, such as who is the main character, where, and when the events take place, why the character acts the way they do, how do they resolve the main conflict. Try to avoid spoilers - it is smarter to turn some unexpected events into a hook for your readers.

To write good movie analysis, you need to dive deeper into the film techniques. That includes:

For an amateur viewer, it might be harder to explore these elements, but you can try to connect your perception of the movie to the techniques used and how they influenced the watching. Whether it is a soap opera or a science fiction movie, different filming techniques influence the viewer's reaction. You can also look for film writing sample analysis online to see how it's done.

In the conclusion of your essay, restate your thesis statement and summarize your key points. Don't include any new information or comments; instead, you can recommend your reader to watch the movie or, on the contrary, say why the film is not worth their attention.

We hope that you have found this article on how to write a movie analysis useful, and you will use our tips in your assignment!

Back to all posts

WooHoo!
You have a special price 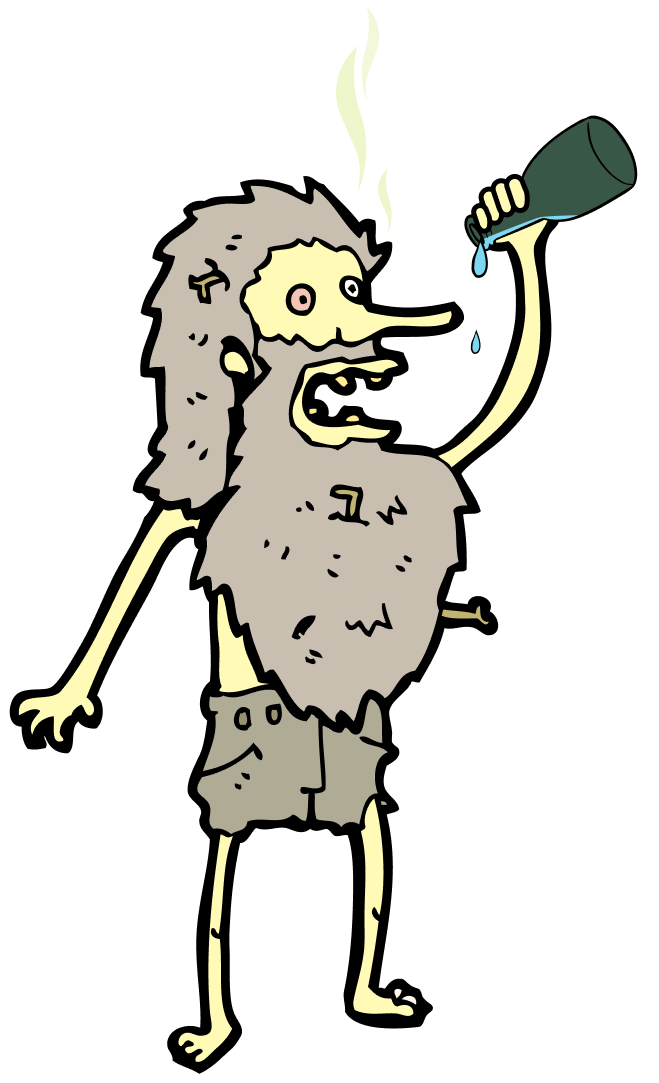 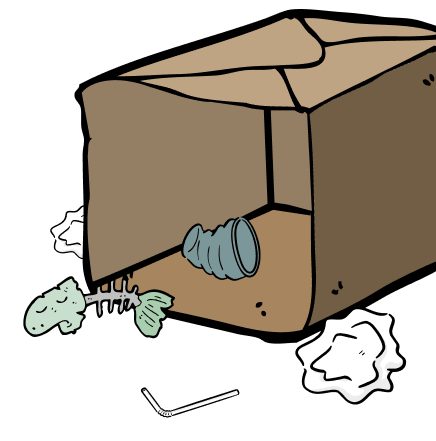